Post production studios have been utilizing cloud storage for a while now, however recent technological advances are really unlocking the possibilities that a cloud based storage solution can provide.

Until recently, cloud storage was simply thought of as a virtualized hard drive to store files when they aren't being used. The main purpose they served was a great back up location but that was about it. Studios would copy files to a CSP, then forget about them until needed in the future. Cloud storage was viewed as a safety net for backing up assets and stopped there.

Today, the mindset on cloud storage has shifted. With the rising demand for cloud based workflows, cloud storage is creating new opportunities for production teams around the world. By allowing studios to directly integrate their cloud storage files with their workstation, services like Suite allow creatives to actually edit and utilize their cloud storage assets within their projects, drastically reducing the time required to get working.

Why is everyone making the shift?

There are a lot of reasons why studios are making the shift to cloud storage solutions and cloud based workflows. Backblaze and TV Technology asked over 246 companies in the M&E industry for their top reasons (Figure 2). Let's dive into these reasons with a bit more detail and see how cloud storage is changing production workflows.

The top reason among the 246 correspondents was that cloud storage solutions promote collaborative production workflows. To really understand how, we first need to understand what the workflow looked like before cloud storage, and then compare that outdated workflow with the improved workflow factoring in modern day capabilities.

There was nothing worse than going to work on Monday, getting hit with 100 emails, and then having to figure out which drive had the files you need.  At times, it would feel like trying to keep track of your hard drives was like playing a game of Jenga.

Before studios started integrating cloud storage within their workflows, sharing assets and data was inefficient and cumbersome. There was nothing worse than going to work on Monday, getting hit with 100 emails, and then having to figure out which drive had the files you need.  At times, it would feel like trying to keep track of your hard drives was like playing a game of Jenga.

The amount of time studios spend shipping hard drives through the mail or uploading, downloading, and transferring their content could easily triple the amount of time it took to complete a project. In this "outdated" workflow, each person needed a localized copy of their files to actually work, forcing team members to constantly be transferring data to new hard drives and sharing those amongst the other collaborators involved.

Studios are shifting to cloud storage because of the new and improved workflow possibilities, allowing teams to collaborate faster and easier. This shouldn't be surprising given that the success of production and post studios frequently depends on collaboration among multiple people with a variety of creative talents. Services like Suite allow video production companies to easily access cloud computers that can directly integrate with their cloud storage, meaning once the files are there they can be shared instantly with any person in the world, regardless of how many terabytes of files need to be shared. This means studios don't have to wait for their files, and instead, can start working on projects within seconds.

Talent, talent, talent. For many studios and creative agencies, especially those not in production hubs like LA or Atlanta, finding local talent is an ongoing battle. Post production studios are forced to accept "good enough" instead of "great" because that's what makes sense for their workflow. They need someone to be present each day, sitting next to their teammates so they can easily review, bounce ideas, and collaborate.

While cloud storage solutions like Google Drive and Dropbox allow assets to easily be downloaded and uploaded between team members, they only solve part of the problem as remote workers still need to transfer files to and from their local computers. Not ideal. It's no wonder that 32% of production studios listed that opening the talent pool was their top reason for shifting to cloud storage.

So when studios learn that they can actually remove the repetitive transfer process from their workflow and instead directly integrate their files with cloud computers, their view on remote workers changes. Remote workers can now access the same files as efficiently as an in office team member. Team members can then access the same workstation in real time with a remote worker who is across the country, allowing for synchronous collaboration by essentially bringing those team members into the same room.

Storage is expensive, there's no way around it. Whether a studio is keeping assets on solid state drives that are being shipped around the country or in an internal server room, the cost of storing data is expensive and the cost of losing that data can be even worse. Not only does cloud storage offer cost flexibility, but it also offers security that physical storage solutions can't.

Cloud storage is intelligent, meaning the cost to store your files actually changes over time. This means that files that aren't used become cheaper and cheaper to store as time passes. Unlike traditional storage solutions where you pay a high upfront cost, cloud storage starts low and continues to decrease. It's that simple. 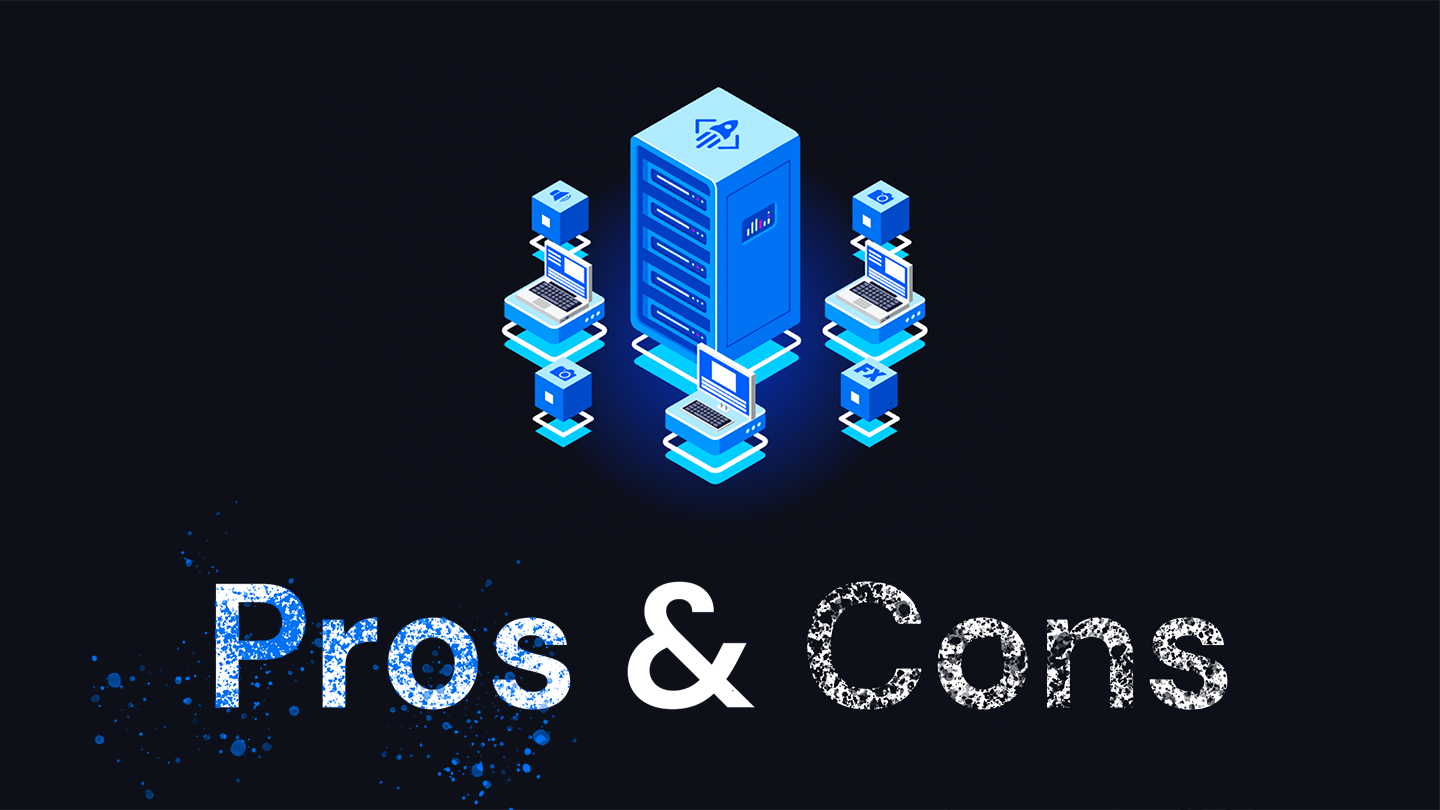 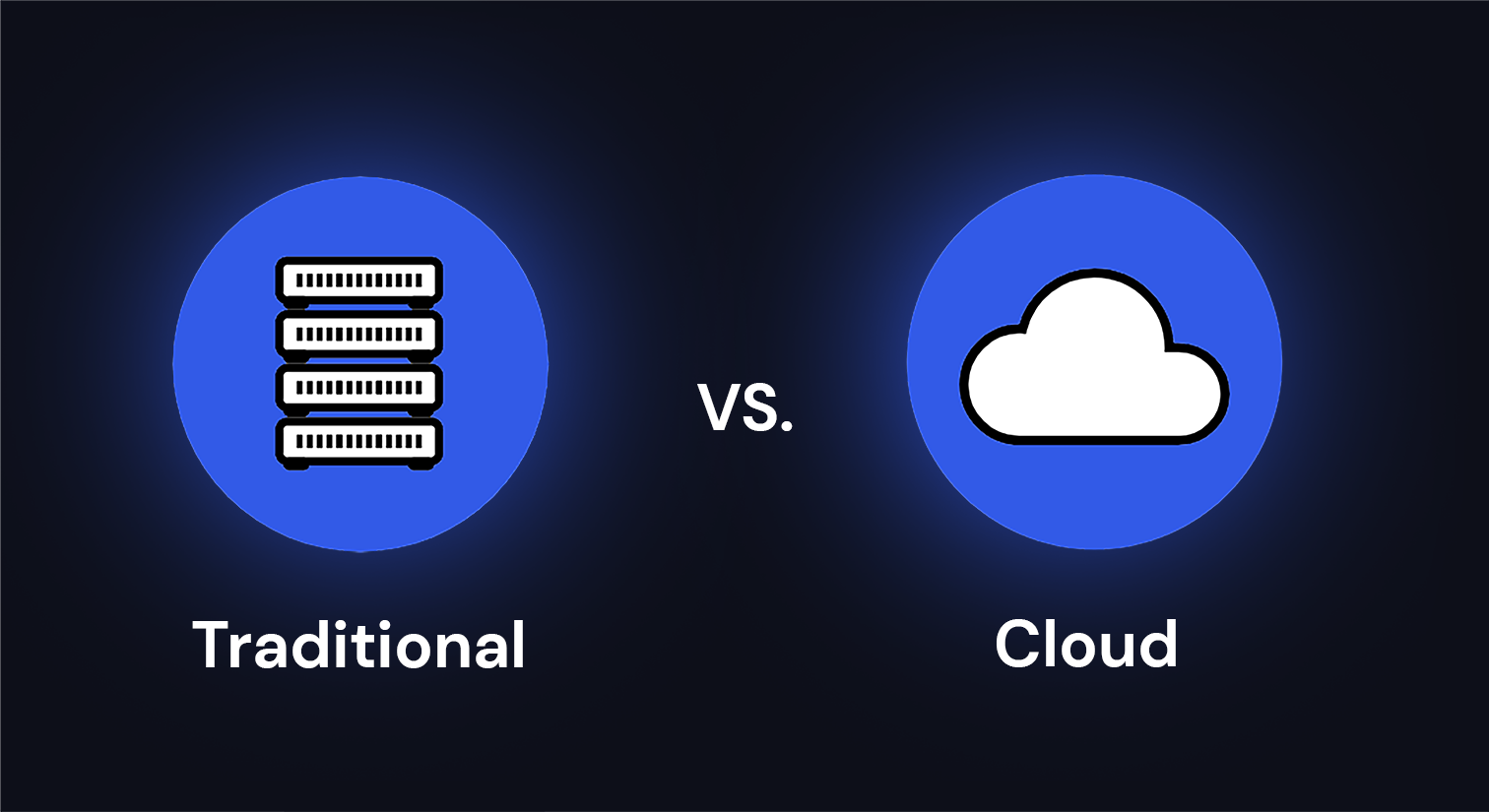