While we don’t want to spend too much time reviewing traditional video production workflows (our guess is, you’re familiar), it’s worth taking a moment to outline the entire process, as you might only really be concerned with your specific part of it.

While the process can vary from project to project, let’s take a look at a somewhat typical workflow example...

Every time a videographer completes a shoot, the first thing they do is create a local backup of the footage before sending it along (usually on a physical hard drive through the mail) to the producer. That producer then creates their own local backup, before reviewing the footage and sending it along (again, often through the mail) to an editor. The editor then, yep, you guessed it, creates a local backup, before doing their rough layout and sending it to the next person in line.

That’s a lot of local backups, with each of them taking hours to complete depending on the size of the project, it’s easy to see how the time can add up. And while this may seem excessive at first, each team member wants to cover their back in case something goes wrong, it’s logical.

Once the rough cut is done, an editor will export it with a timecode and send it back to the producer. The producer will provide notes, the editor makes the changes, and re-exports it again. Hopefully the editor got all the changes right the first time, or that process might happen again, or even several more times, before a final cut is exported and sent to the client. Who also might have a few changes.

If each backup takes several hours, as does each export, you can start to see how the time adds up quickly — and inefficiently — when it comes to traditional post production workflows. Depending on the size of the project, and the size of the team working on it, just the time spent backing up, sharing, and exporting could more than triple the amount of time spent actually editing and producing a project.

Now let’s compare that to a cloud-based workflow.

A videographer completes a shoot, but rather than backing it up locally, he uploads it to a cloud-based storage drive like Suite. As far as backups go, that’s it. For the entire lifecycle of a project, that first upload is the only time the team will need to transfer files between each other.

As editors go about their work, also completed in the cloud, they can check in with their producers for review, no timecodes or exports necessary. Just by simply signing in and accessing the files, producers can see what’s been done and provide feedback. Even better, producers and editors can work together on the same cloud-based workstation, making edits — and getting them right — in real time. Never again will an editor hear something like, “I wanted the music louder, but not that loud,” or “I wanted to switch out the other shot, not that one.”

Just like the backup only has to happen once, exports only happen once too. Off to the client it goes, potentially weeks faster than could ever be accomplished through traditional workflows.

Sound too good to be true? With Suite, it’s entirely possible. By offering our users a completely cloud-based workstation, which can be fully customized to meet your studio’s exact software and storage needs, you can work with teammates on video production projects around the world, just like you could if they were right down the hall. Projects can be completed quicker and easier than ever before, and when creativity strikes you won’t be waiting hours upon hours to get to work.

Suite is making it easy for studios to utilize cloud-based workflows not only to improve the known inefficiencies in video production workflows, but also help prevent the unknown and unexpected problems that can arise, slowing everything down even further. Never again will a drive get damaged by the USPS, meaning another two day wait for a backup copy in the mail.

With multiple redundancies in place and easily recoverable files, you can restore your assets back to a certain date or time quickly, and never again feel the stomach-dropping cringe from losing unsaved work or having to do it over again.

When your client calls you six months later asking for that phone number to get switched out in the CTA, It’s as easy as a quick search through your file storage on Suite to find the exact assets you need and make the change. No clunky filing cabinets or sticky-noted hard drives required.

Consider how many more clients you could win, or how pleasantly surprised your current clients could be, if you told them you’d be delivering a final cut weeks earlier than the competition. With Suite, those efficiencies are as simple as a sign-in.

Proxy Workflows... in the cloud? 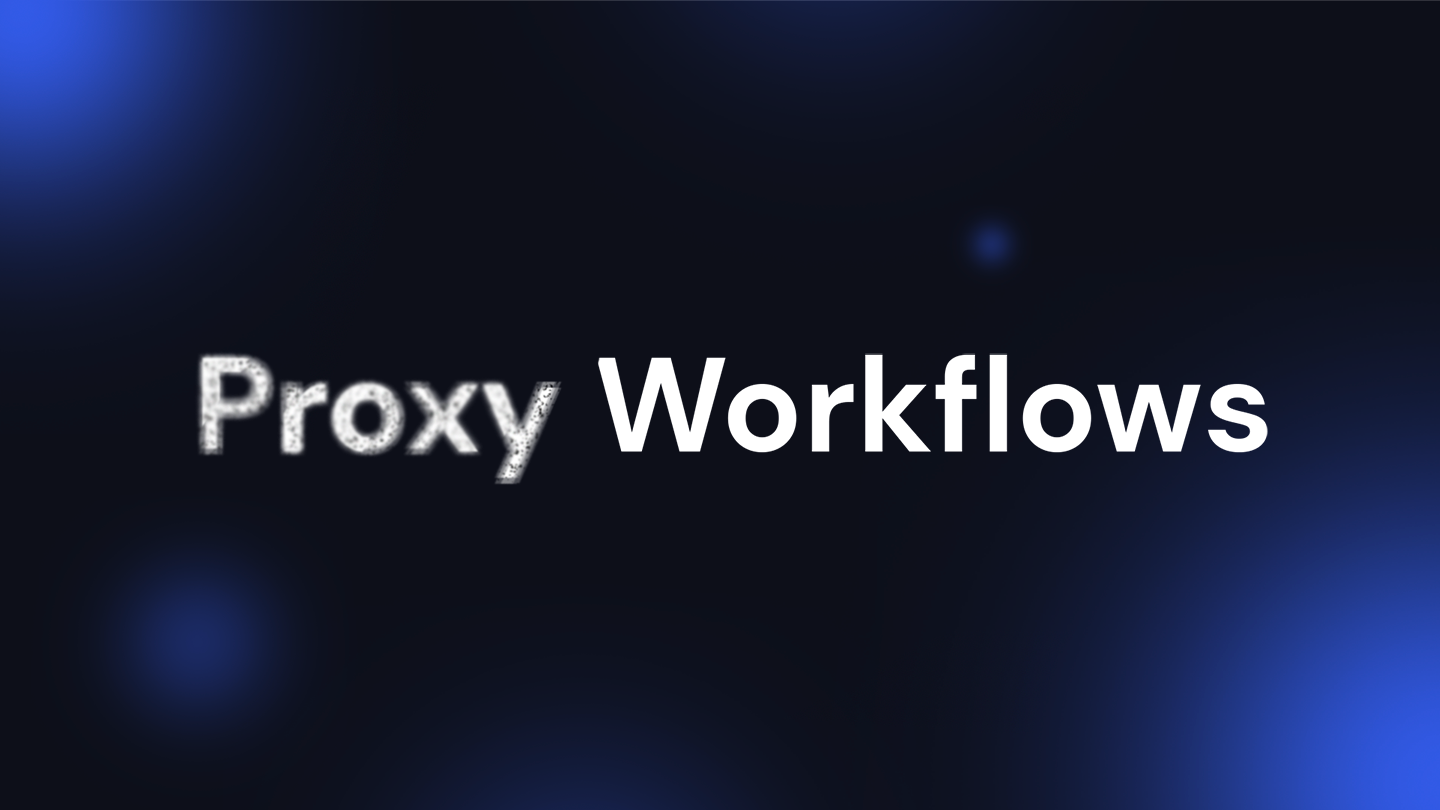 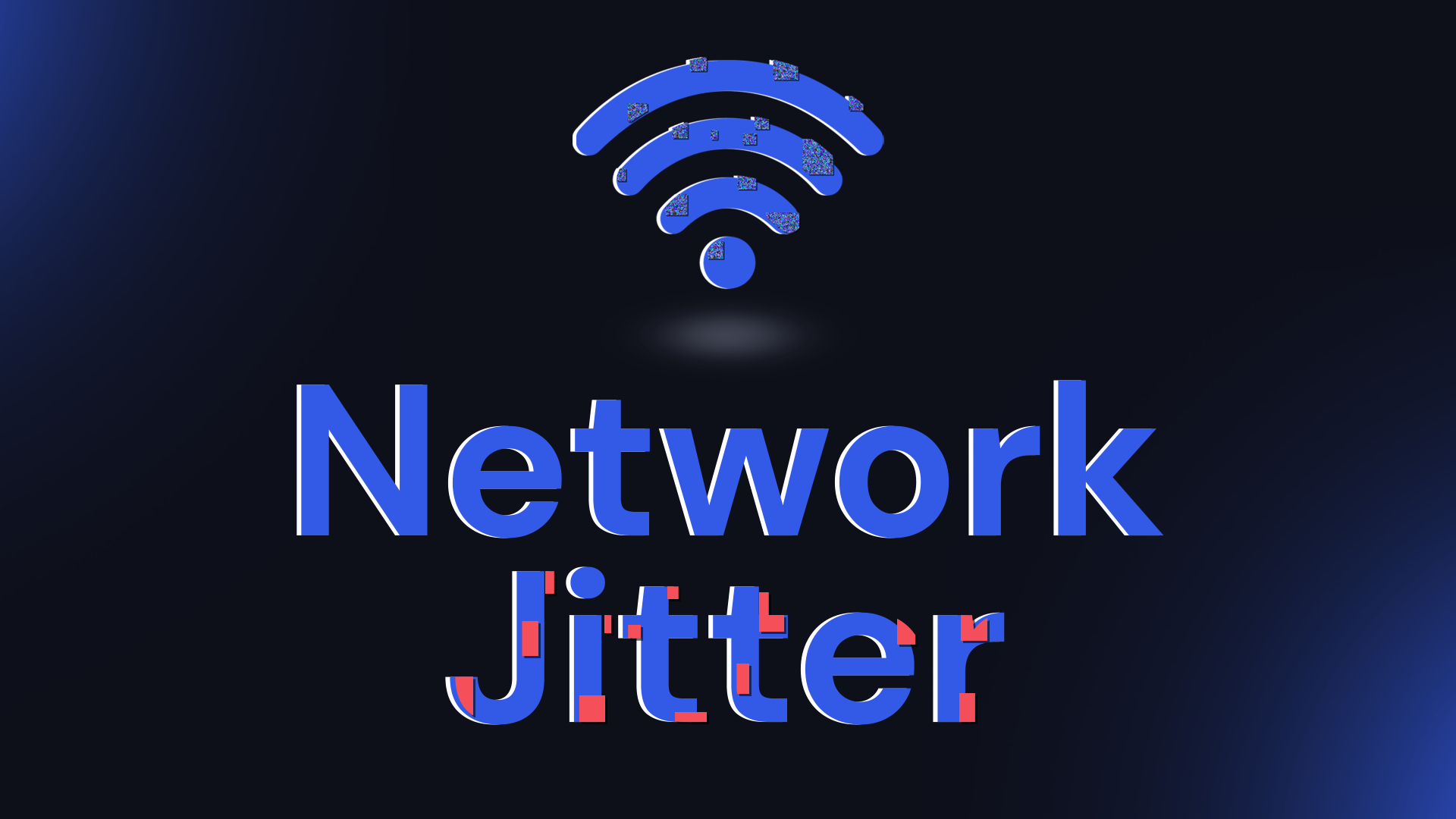