What is network jitter and why, as a creative, should you care?

Every email, piece of text, photograph or video you share is transmitted in what are known as “packets” over a given network. When you send or receive an email, look up information on a website, or stream a game/movie, digital information is being sent to your computer in groups of packets. Think of receiving a message from someone: they press send, a second or two passes, and then the message is received by your device.

The difference in latency, or the difference in time it takes a packet to reach its destination, is known as jitter. If every packet takes the same amount of time to travel, you have no jitter. If some of the packets take a lot longer to arrive than others, you have a lot of jitter. Don’t ignore the jitter bug.

While jitter might not be a big deal if you are sending emails, if you are doing anything in “real-time” (think gaming, video calls, or Cloud-Based video editing) then having network jitter can be the difference maker in consistency, feel, and overall quality. As jitter is introduced, users will experience inconsistencies, typically in the form of dropped frames, stuttering, or lag.

What could be causing network jitter?

One of the downsides of using a wireless network is a lower-quality network connection. Wireless networks have to compete with other signals and are constantly battling against interference from other networks, cell phones, electrical signals, etc.

So, while the answer to this next question might be obvious, it is important to remember…

How can you reduce jitter?

The simplest and easiest way to reduce network jitter is to switch to a wired connection. Ethernet cables offer a much stronger, consistent, and reliable connection. This strong connection normally results in a drastically more consistent, and therefore jitter free, network.

Suite recommends that for optimal performance anyone editing on a cloud-based workstation be connected to their network via ethernet (whenever possible). Additionally, make sure your network is being used efficiently. Remember those 30 Google Chrome tabs that you have open? Yeah…. it may be time to close those.

Does this mean you can’t edit on Suite when connected via WiFi?

Nope! We have many users that edit full-time through a WiFi connection. Just keep in mind that while using wifi, rather than a wired connection, there is a higher chance of experiencing jitter from time to time. It is for that reason that if you are unhappy with your stream, we recommend switching to ethernet.

How to save money when using the cloud 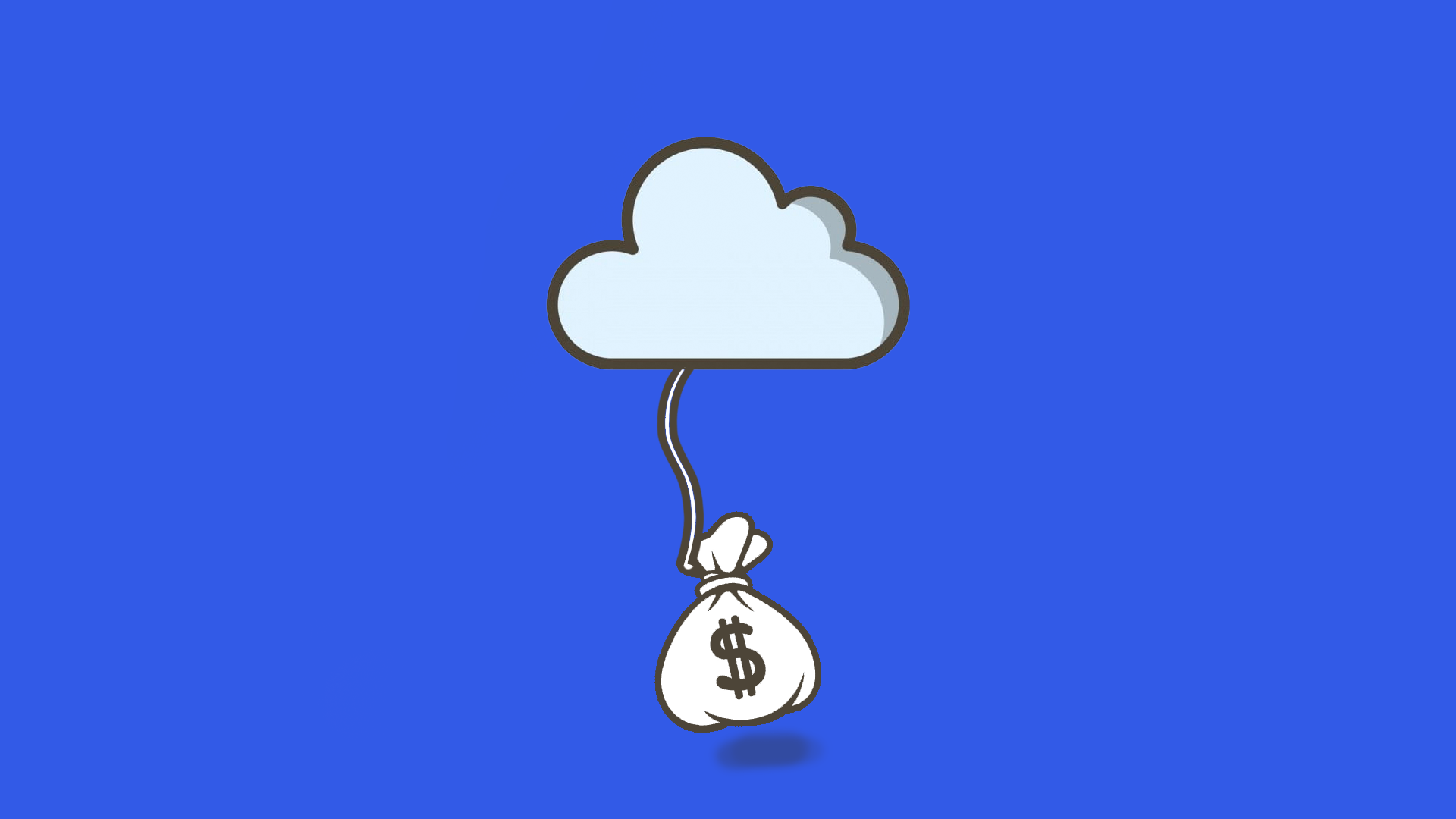 No Latency, No Problems 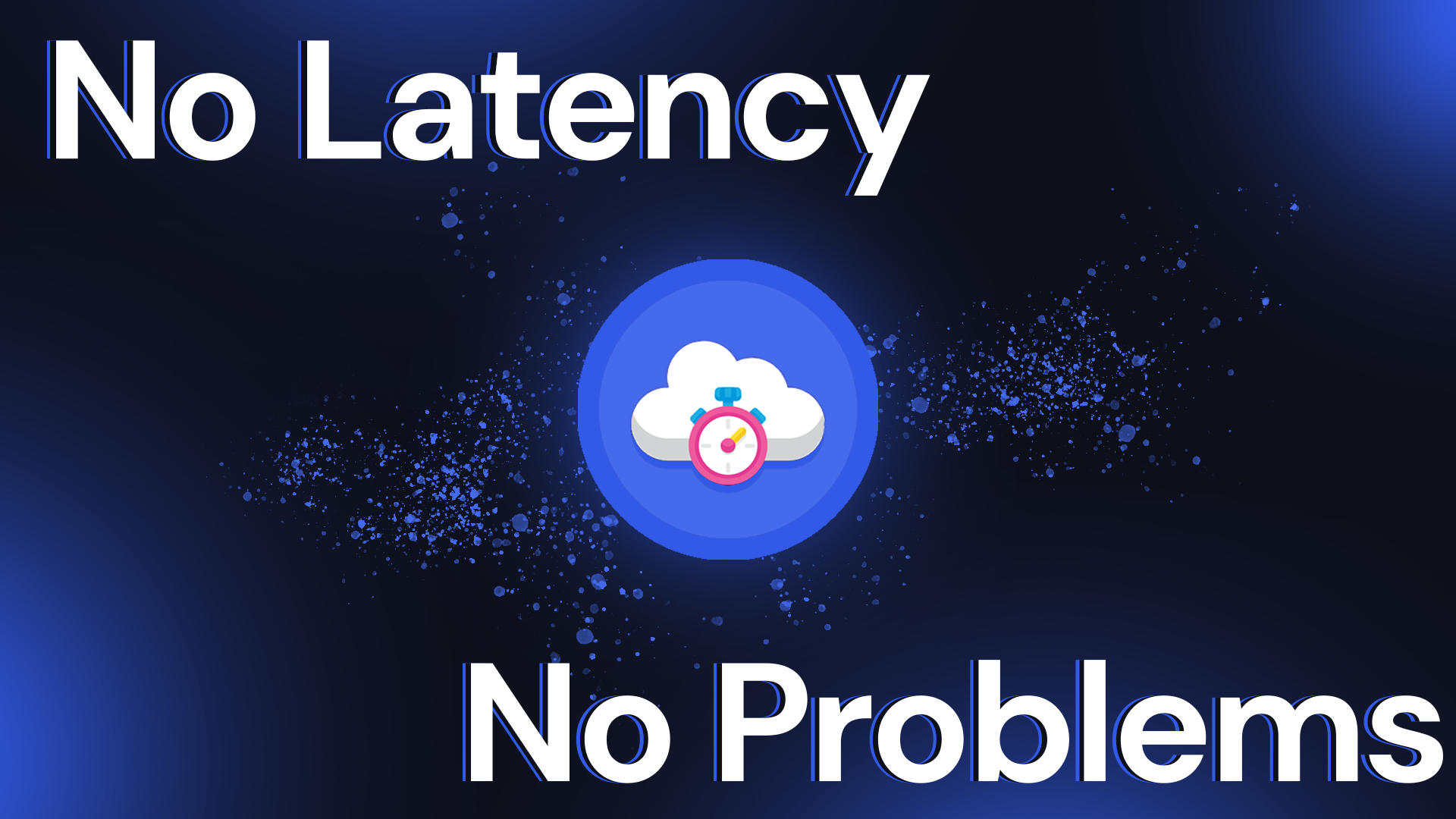